How Exercise Affects Our Memory

Even a single workout may make our brain’s memory centers, like our muscles, more fit. 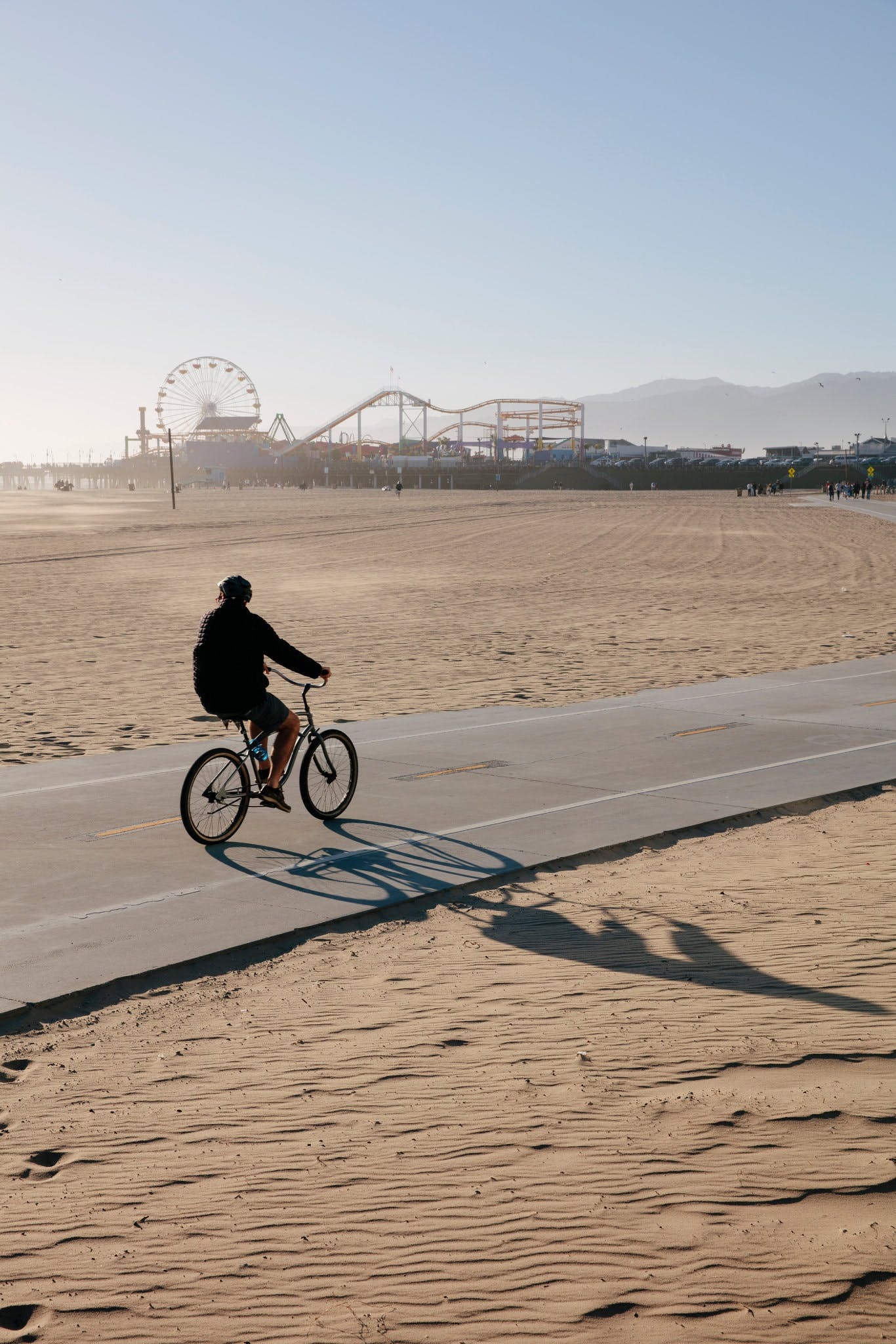 A single, moderate workout may immediately change how our brains function and how well we recognize common names and similar information, according to a promising new study of exercise, memory and aging. The study adds to growing evidence that exercise can have rapid effects on brain function and also that these effects could accumulate and lead to long-term improvements in how our brains operate and we remember.

Until recently, scientists thought that by adulthood, human brains were relatively fixed in their structure and function, especially compared to malleable tissues, like muscle, that continually grow and shrivel in direct response to how we live our lives. But multiple, newer experiments have shown that adult brains, in fact, can be quite plastic, rewiring and reshaping themselves in various ways, depending on our lifestyles.

Exercise, for instance, is known to affect our brains. In animal experiments, exercise increases the production of neurochemicals and the numbers of newborn neurons in mature brains and improves the animals' thinking abilities. Similarly, in people, studies show that regular exercise over time increases the volume of the hippocampus, a key part of the brain's memory networks. It also improves many aspects of people's thinking.

But substantial questions remain about exercise and the brain, including the time course of any changes and whether they are short-term or, with continued training, become lasting.

That particular issue intrigued scientists at the University of Maryland. They already had published a study in 201with older adults looking at the long-term effects of exercise on portions of the brain involved in semantic-memory processing.

Semantic memory is, in essence, our knowledge of the world and culture of which we are a part. It represents the context of our lives — a buildup of common names and concepts, such as "what is the color blue?" or "who is Ringo Starr?"

It also can be ephemeral. As people age, semantic memory often is one of the first forms of memory to fade.

So, they recruited 26 healthy men and women aged between 55 and 85, who had no serious memory problems and asked them to visit the exercise lab twice. There, they rested quietly or rode an exercise bike for 30 minutes, a workout the scientists hoped would stimulate but not exhaust them.

Afterward, the volunteers lay inside an M.R.I. brain scanner and watched names flash across a computer screen overhead. Some of the names were famous, such as, say, Ringo Starr, while others were lifted from the local phone book.

Famous names are an important element of semantic memory, and the volunteers were asked to press one key onscreen when they recognized celebrities' names, and a different key when the name was unfamiliar. Meanwhile, the researchers tracked their brain activity over all, as well as in the portions involved in semantic-memory processing.

The scientists had expected that the areas needed for semantic memory work would be quieter after the exercise, just as they were after weeks of working out, says J. Carson Smith, an associate professor of kinesiology and director of the Exercise for Brain Health Laboratory at the University of Maryland School of Public Health, who oversaw the new study.

But that is not what happened. Instead, those parts of the brains most involved in semantic memory fizzed with far more activity after people had exercised than when they had rested.

At first, the researchers were surprised and puzzled by the results, Dr. Smith says. But then they began to surmise that they were watching the start of a training response.

"There is an analogy to what happens with muscles," Dr. Smith says.

When people first begin exercising, he points out, their muscles strain and burn through energy. But as they become fitter, those same muscles respond more efficiently, using less energy for the same work.

But the Maryland scientists had found in their earlier study that a 12-week program of treadmill walking changed the working of portions of the brain involved in semantic memory. After four months of exercise, those parts of the brain became less active during semantic-memory tests, which is a desirable outcome. Less activity suggests that the brain had become more efficient at semantic-memory processing as a result of the exercise, requiring fewer resources to access the memories.

Now, for the new study, which was published in April in The Journal of the International Neuropsychological Society, the scientists decided to backtrack and parse the steps involved in getting to that state. Specifically, they wanted to see how a single workout might change the way the brain processed semantic memories.

The scientists suspect that, in the same way, the spike in brain activity after a first session of biking is the prelude to tissue remodeling that, with continued exercise, improves the function of those areas.

Our brain's memory centers become, in other words, more fit.

This study is short-term, though, and does not show the intervening steps involved in changing the brain with regular exercise. It also does not explain how activity alters the brain, although Dr. Smith believes that a surge in certain neurotransmitters and other biochemicals after workouts must play a role.

He and his colleagues are hoping to examine those issues in future studies and also zero in on the best types and amounts of exercise to help us maintain our memories of that genial Beatles drummer and all the other touchstones of our pasts.

A version of this article appears in print on May 6, 2019, on Page D4 of the New York Times edition with the headline: Exercise May Also Help Memory.